Dismissing an employee due to long-term ill-health is a delicate subject that must be dealt with the utmost level of care and sensitivity.

We advise that employers exhaust every possible option for helping their employee get back to work before dismissing them.

When this situation is handled improperly, it can often lead to claims of unfair dismissal being brought against the employer or business.

This was proven to be true in a recent Tribunal case.

The case involved a nurse who worked for Wigan Infirmary, and it highlights the importance of a thorough consultation with occupational health to employers.

Judith Fitzmartin was working in the medical assessment unit at Wigan Infirmary when she suffered two broken legs whilst out running, back in June 2016.
She was left with serious mobility issues and was signed off sick until her dismissal.

Ms Fitzmartin was seen twice by an orthopaedic surgeon who gave her crutches and told her to rest her knees for at least six weeks. She was also seen by an occupational health consultant who declared her ‘unfit for work’, but she went on to arrange a second appointment one month later.
Ms Fitzmartin also attended a number of meetings with management and HR representatives from her workplace, who warned her that her employment was at risk of being terminated on ill-health capability grounds.

Ms Fitzmartin’s sick note was due to expire on 4 December, and she further suggested taking an additional 4 weeks’ holiday leave after this date so that she could return to work in full health by January.

Despite this suggestion, the hospital dismissed the nurse on capability grounds, as there was still no guarantee as to when or if she would return.  The hospital also decided that there were no suitable alternative roles for Ms Fitzmartin, despite her having worked in other departments previously.

He commented that even if her manager did not have the opportunity to see the occupational health reports during her review meetings, it was unreasonable to make a decision without considering them. 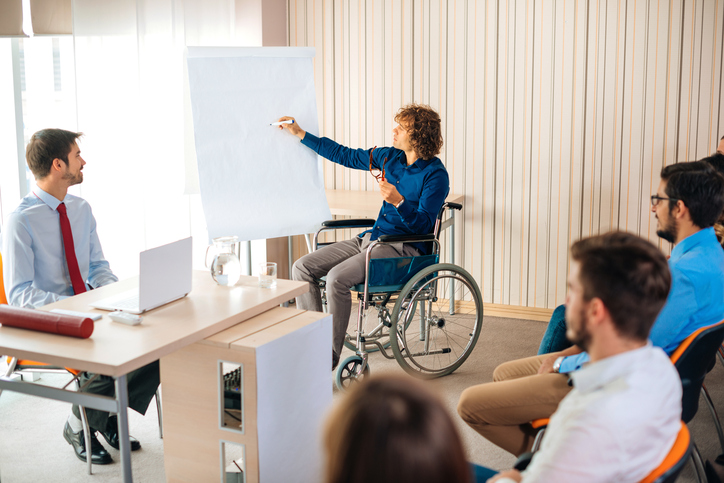 He, therefore, decided that the decision to dismiss was unfair.

However, the Judge also ruled that the hospital was not to blame for the fact that the full extent of Ms Fitzmartin’s injuries were ‘inadequately diagnosed’ for 10 weeks, as part of her sickness absence. His preliminary view was that there was a 50 percent chance that she would have been dismissed in any event, and that therefore any compensation should be reduced accordingly.

Employment adviser Hannah Fisher comments: ‘Dismissing on grounds of ill-health capability can be tricky for employers, particularly where the absence is long-term, there are contradictory medical reports, or the prognosis is uncertain. This case serves as a strong reminder to employers to ensure that all available evidence should be considered before making a decision to dismiss for ill-health.  The decision must be reasonable in all the circumstances, which in this case it was not’.

Employment Tribunal Rules in Favour of an Employer

In contrast to the Fitzmartin v Wigan Infirmary case, there was a case which occurred in 2012 known as Ms Mari v Reuters Ltd.

Ms Mari worked at Reuters as a system support analyst from October 2004 until May 2008, when she took several months off as sick leave for depression, anxiety and stress.

She returned to work in October 2008; however, she then took sick leave again in August 2010 up until her resignation in 2012, when she then put forward a claim for constructive unfair dismissal. 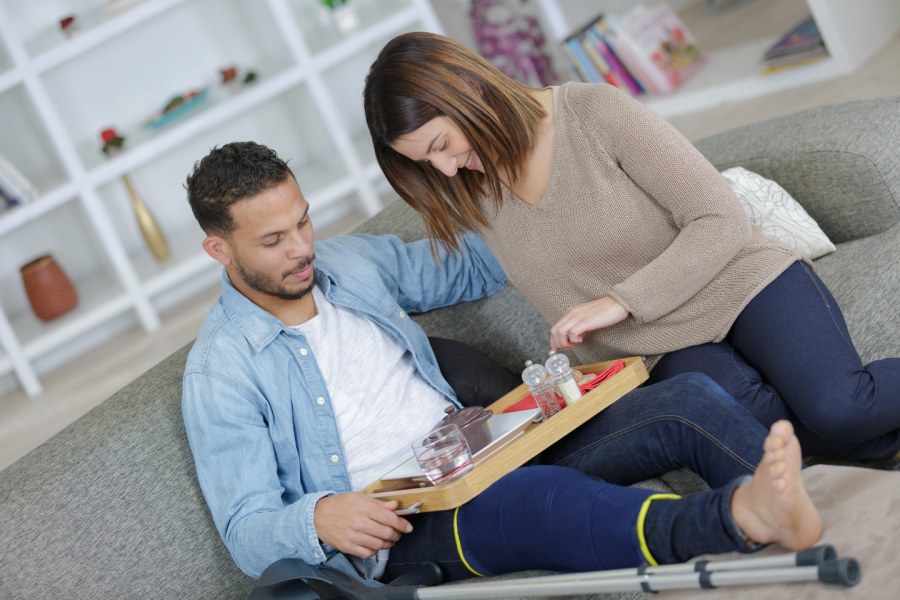 Ms Mari claimed that the nature and severity of her illness made it difficult for her to contemplate resigning from her job or submitting the unfair dismissal claim, and consequently spent 18 months on sick leave up until the day she resigned.

Despite Ms Mari stating that she did not ‘affirm’ her work contract as she was off sick, the Employment Tribunal was able to gather evidence proving that Ms Mari had, in fact, affirmed her contract of employment. Such evidence included proof that Ms Mari had accepted 39 weeks of sick pay from Reuters, as well as accessing her work’s email account and requesting permanent health insurance from the company.

The Tribunal dismissed Ms Mari’s claim, and so did the EAT after she tried to appeal the decision.

Your Obligation to Employees with Ill-Health

Under the Equality Act 2010, employers have the duty to make reasonable adjustments for disabled staff members so that they are able to continue with their job.

This could mean providing your employee with equipment which will ease their day-to-day working life, such as a chair with specialised back support or optimised computer screens for employees with poor eyesight. Offering flexible working hours to disabled employees is also recommended, as staff members with a longer commute may find it much easier and more convenient to work from home several days a week.

If you dismiss an employee for ill-health without considering making any adjustments for them, this would be classed as unfair dismissal and the employee could seek legal action because of this. 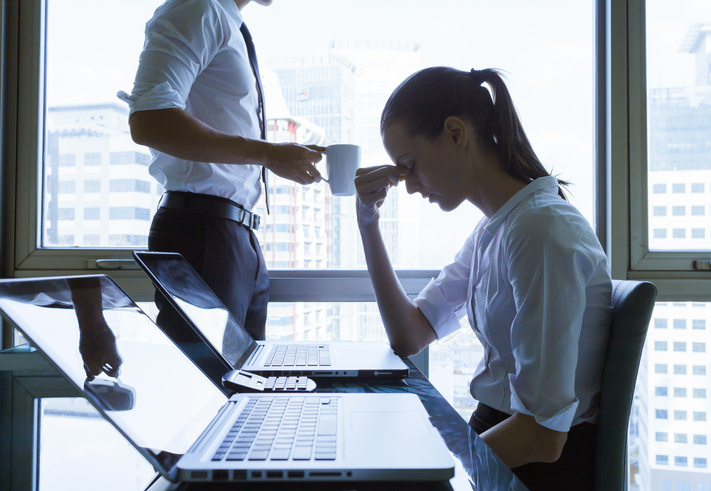 A reasonable amount of time must’ve also passed before dismissing a staff member for ill health, as there needs to have been adequate time for recovery and for an occupational health investigation to be carried out.

Please do not hesitate to contact our employment advisers on 0330 555 2555 or any of our esteemed HR consultants at PeoplePointHR today if you require guidance on this area of employment law.

Do You Owe Your Employees an Extra Day's Holiday this Year?