Having a detailed disciplinary procedure can benefit and protect your organisation in a wide variety of ways – many of which you will not have even considered.

Disciplinary procedures should include a clear step-by-step guide explaining how action will be taken against an employee relating to their poor behaviour, but it should also include information on what kind of behaviour would lead to disciplinary action in the first place.

Issues such as drug misuse and bullying should be clearly defined as unacceptable, with instant dismissal being a valid response to such behaviour; however, some issues may be more difficult to address. 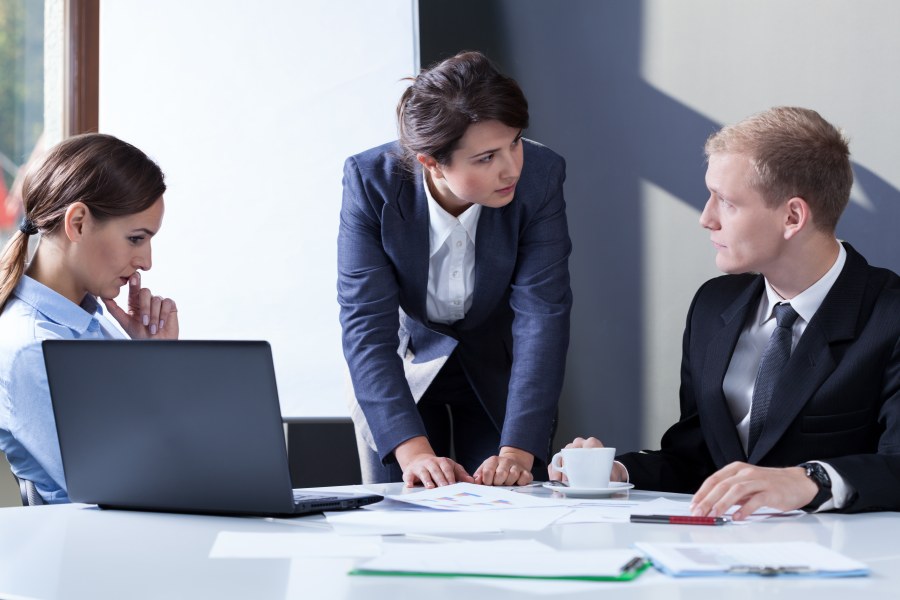 The use of social media is one of these issues and is often heavily debated by employers and employees.

Addressing the use of social media in your disciplinary procedure

Social media is inescapable in today’s world, and in many ways, this can be a good thing for your business. You now have the chance to easily showcase your services or products online to thousands of people, as well as connect with clients in a more personal manner and build a stronger company image – but what about the downfalls?

It’s likely that the majority of your staff will use some form of social media, therefore making it crucial that you set out clear boundaries for using social media at work. You should address social media usage in your disciplinary procedure, as well as your employee contracts and handbook if you have one.

It may also be worthwhile to hold social media training sessions for your staff, particularly for employees who are not as adept at using it. 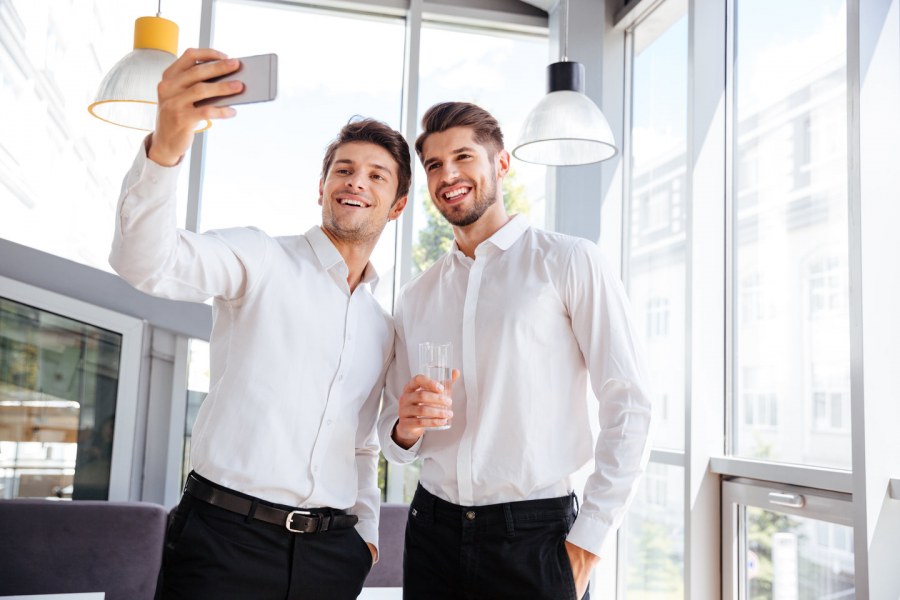 The following situations are obvious examples of unreasonable social media usage which would indisputably lead to a disciplinary:

An employee with a high workload is found to be constantly viewing social media sites on their PC rather than doing the work required from them.

An employee who manages the social media accounts for an online shop finds they have received negative feedback from a customer. Instead of resolving the matter professionally, they proceed to hurl abuse at the angry customer directly from the company’s social media profile.

There are many other possible instances where disciplinary action may arise as a result of an employee’s social media misconduct, but they are much less obvious than the above examples and tend to occur outside of work hours.

Some employees will argue that what they do on social media during their own time is simply none of their employer’s business.

However, it seems as if some people are forgetting that whatever they post on social media will become instantly visible to everyone and anyone– including their employers and customers.

Lengthy blog posts about the alleged unethical practises of a company or angry Tweets explaining a negative encounter with a customer in specific detail are unlikely to stay invisible, regardless of the user’s privacy settings. 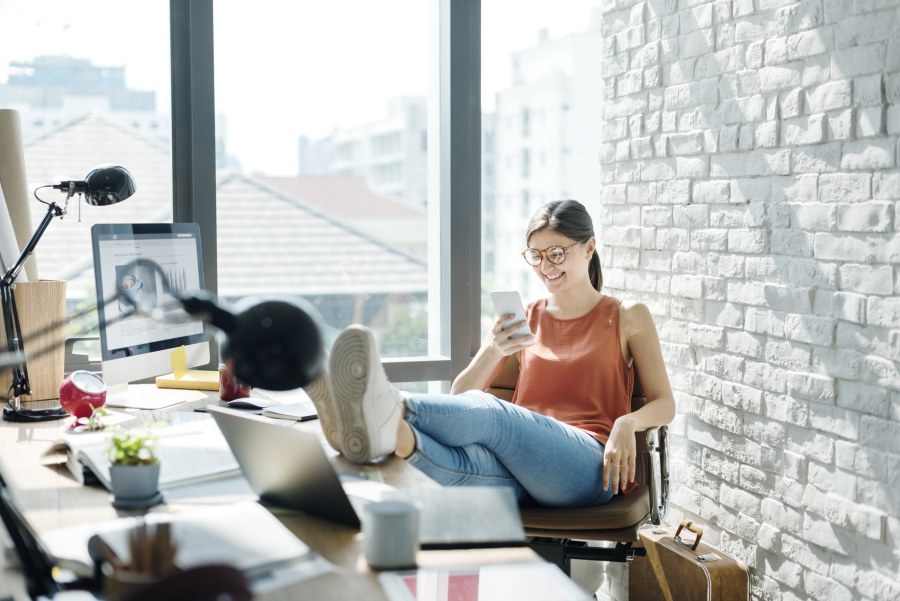 Most social media sites now allow users to add personal details to their biography, including a link to their place of work. Not only can this harm your company’s reputation if they are posting inappropriate content, but you as an employer could unfairly be made responsible for this.

A 2015 employment tribunal case involving a long-standing employee proves that social media misconduct will always be uncovered and that it doesn’t matter how long ago the comments were made.

Mr Creighton was dismissed from his job at Together Housing Association Ltd after it was discovered he made several derogatory comments about his colleagues on Twitter. Creighton (who worked for the company for nearly 30 years) posted the offensive tweets 3 years prior to them being found and was dismissed for gross misconduct effective immediately.

The employment tribunal rejected his claims that he believed his Twitter account was private and ultimately ruled his dismissal as fair.

There was a similar employment law case which took place back in 2010, yet with a different outcome that was in favour of the employee.

Mrs Whitham was working as the customer service team leader for her company’s Volkswagen/Skoda account when she was dismissed for sharing unfavourable comments about her colleagues on Facebook. Whitham claimed unfair dismissal and was successful in doing so, as her organisation could not prove that her comments had negatively affected their relationship with Volkswagen (something which they claimed had happened and used this to justify her dismissal).

Both of these situations could’ve been avoided by providing the employees with regular social media training and by making it clear to them from the start of their employment what will classify as social media misconduct.

Dismissal for social media misconduct will be classed as fair depending on several factors, including the seniority of the employee, the risk of reputational damage, the nature of the misconduct and the terms of the company’s social media policy.

Every company would benefit from having a social media policy in place, regardless of the industry or size. Not having a policy could, in fact, lead to complex legal issues in the event that you dismiss someone for social media misconduct, as you never made the rules clear to them in the first place. 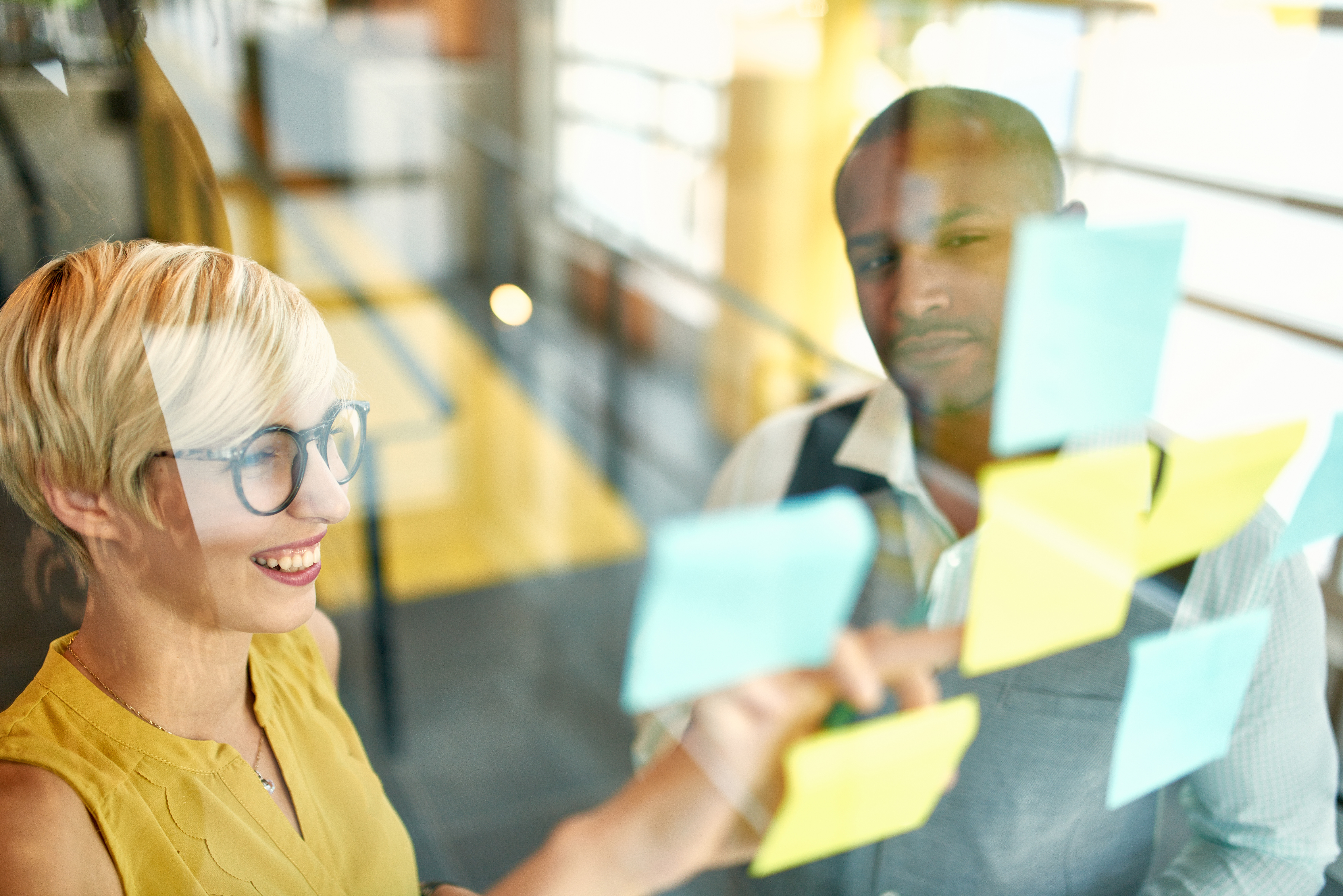 Social media policies can provide guidance on anything from usage during work hours to posting pictures online of a workplace event, and the more detailed you make it, the less likely it is that your employees will breach it.

How could an employee in breach of something if they were never informed of it initially?

Aside from avoiding problems, a social media policy can also benefit your company if you include advice on raising brand awareness. For example, you could give employees a list of reputable and industry-specific websites, blogs or forums, where they can then be encouraged to share links or articles created by your company.

PeoplepointHR is able to assist you with reviewing and perfecting all of your current procedures and policies, including your disciplinary and grievances procedure. Please contact our consultants for more information.

Is it illegal to refuse employment to smokers?