// How Beneficial Are Workplace Pension Schemes to Employers?

Friday the 15th of September was National Pension Awareness day and many companies all over the UK took part in the event by raising awareness of the importance of saving for the future in their own unique ways.

Consumer rating site Which, for example, shared information on how to track down forgotten pension pots from previous jobs. 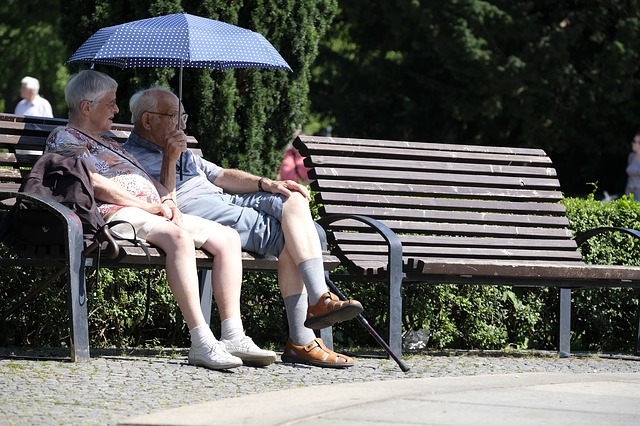 In honour of the event, PeoplePointHR has chosen to share some advice on the benefits of workplace pension schemes and what positive effects having one will bring to your company, your employees and yourself.

Pensions are an incredibly important part of working life, ultimately acting as a reward for all of the long hard years of making contributions to your pension pot and allowing you to live comfortably in your retirement years.

Changes made to the State Pension Scheme in October 2012 now means that all employers have a legal obligation to contribute at least 2% of an employee’s overall pay into their pension pot monthly, however, this is due to rise to 5% from October 2017.

Below is a list we have compiled a list of why workplace pension schemes are incredibly beneficial and recommendations for implementing one:

You are effectively giving your staff free money which they can access in the future, and who would not be happy about this? You may also choose to increase the amount you pay into your employees’ pots, as a number of companies have agreements in place which require the employer to match their employees’ monthly contributions. Doing this shows your dedication to them and will likely lead to a much more loyal workforce, because why would they want to go elsewhere if you are making such generous donations to their future?

What Workplace Pension Schemes can you Offer?

There are two main types of workplace pension schemes you can offer to your employees, and which scheme you choose may depend on the eligibility of your staff members. The two schemes are:

Defined Contribution Pensions (also known as Group Personal Pensions) – This scheme is run by an independent pension provider who has been selected by the employer, and the provider will claim tax relief on your contributions which will eventually be added to the fund. 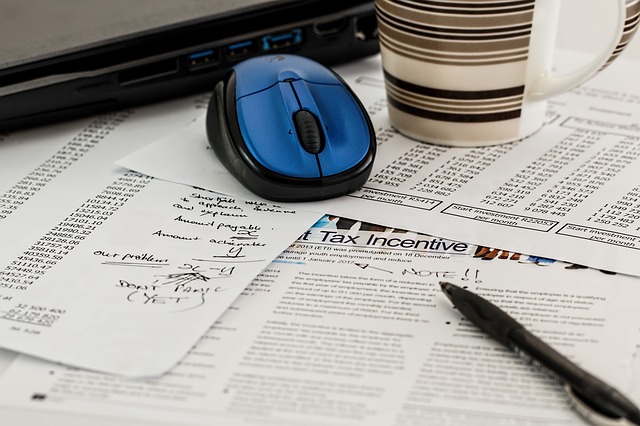 This kind of scheme enables an employee to make a wide range of investments into their pension fund, including stocks and shares, with the aim that these investments will only increase in value and your pension will grow as you work. The end result will be a respectable pension fund built up by a combination of the provider, employer and employee.

Defined Benefit Pensions –This kind of scheme is more salary-based and there is a much greater responsibility on the employer to ensure that their workers have a decent pension by retirement. Once an individual has reached retirement age, they will receive their pension in yearly instalments and the size of their pension depends heavily on their salary and how long they have worked in the company.

Who Can Join the Scheme?

Employees between the ages of 22-65 who earn more than £10,000 annually will be automatically enrolled in the pension scheme, with both them and their boss making minimum monthly contributions.

These are known as eligible workers.

Anyone between the ages of 16-65 earning less than or equal to £10,000 are non-eligible workers, who, although are not automatically enrolled in the scheme, can request to be and will receive the same contributions as an eligible worker. 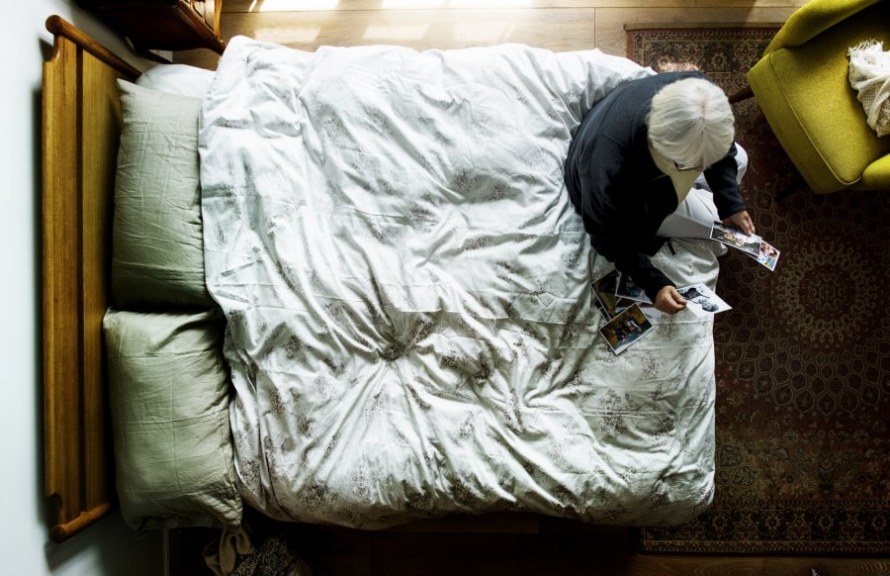 Those who are known as ‘entitled’ workers are employees who earn less than £5,876 yearly, and they can seek to join the scheme by making their own pension contributions but their employer will not be obliged to contribute; however, they can if they wished to.

You may also want to consider informing your employees about alternative ways they can save up for their retirement independently, such as creating a SIPP or an ISA, which would give them more control over their pension.

Why Your Employees Shouldn’t Simply Rely on the State Pension?

The State Pension scheme underwent several changes last year in April, and currently stands at a maximum of £159 a week, however, to receive this you must have been working (or receiving National Insurance credits) for 35 years.

The absolute minimum number of years you need to have worked for in order to receive a state-funded pension is ten – and this would earn you a paltry £46 a week.

When the government announced these changes, they also announced that the minimum retirement age will be rising to at least 66 for both sexes by 2020, as a result of the increasing life expectancy for people in the UK.

There have been rumours that this age will increase to 67 by 2028 – and who is to say that the government will stop there? The Office for Budget responsibility has even predicted that this age limit may rise even higher to stand at 70 by 2060. 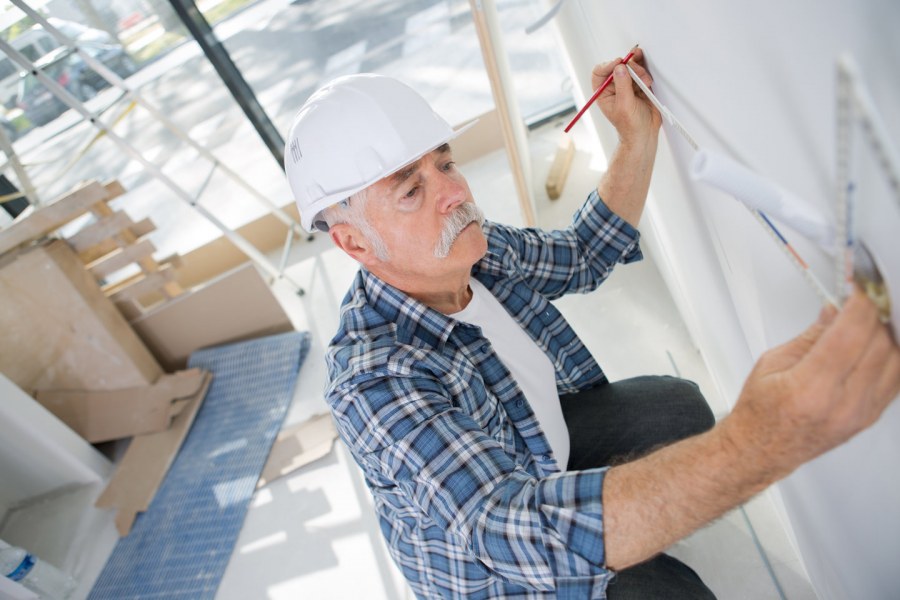 This will lead to longer retirement years and suggests that younger people will have to work for longer in order to experience a comfortable retirement of a similar standard to their parents.

Research by the BBC has concluded that there are 1.9 million elderly citizens living in a state of poverty. They have also predicted that by the time people now in their twenties are old; they will be far worse off compared to the average poor pensioner today, despite having worked for longer.

The government have commented that in the long run, this scheme will help them save money – but eventually will lead to three-quarters of the younger generation having up to £19,000 less in their pension.

The most significant step you can take is to encourage your employees to sign up to your workplace pension scheme immediately.

Setting up a workplace pension system will require a lot of time and effort, so it is entirely worthwhile you go the extra mile to make your employees aware of the scheme and encourage them to regularly review their pension pots during work hours.

Aware and informed employees will also have a greater appreciation for the benefit you are providing them with, and a 2015 survey revealed that 65% believe a pension scheme is the best employee benefit – compared to only 28% who felt the best perk was being granted a company car.

In conclusion, having a workplace pension scheme has been proven to be a highly effective and rewarding perk for any business operating in any industry, leading to a much more engaged and happy workforce, and a productive workforce is a key to success.

Can you Dismiss an Employee for Taking a ‘Sickie’?