Notice periods and garden leave terms can be set out differently for each employee and are often based on the estimated time for replacement, training and the sensitivity of data that will be handled during the notice period.


Employees who hand in their notice very rarely leave the company immediately after doing so. 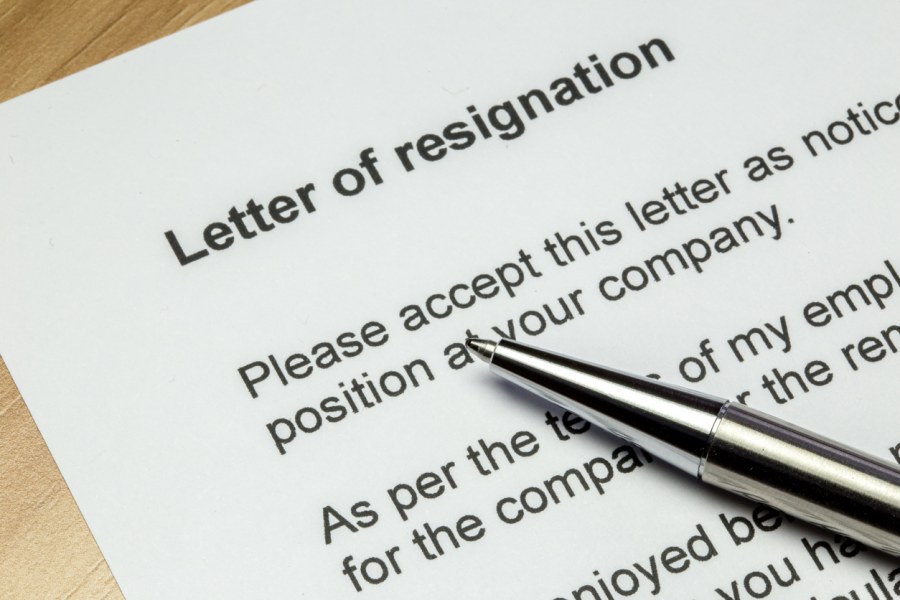 Do you understand employee notice periods?

The time in-between an employee handing you their letter of resignation, up until the moment they leave the workplace for good, is known as their notice period.

The terms of every employee’s notice period will be set out in their employment contract and they can vary, depending on the importance or seniority of their role.

In some cases, it may be in the best interests of your company, your staff and the departing employee to insist that they complete their notice period away from the office/workplace, known as garden leave.

What is garden leave?

Garden leave is when an employee completes their notice period away from the workplace, whilst still receiving pay and benefits as normal.

Employees on garden leave typically are not expected or even allowed to work during this time and are prohibited from taking up a job with a new employer.

This form of leave is reportedly called garden leave due to the fact that employees aren’t permitted to work – leaving them with little else to do but focus on housework or gardening. 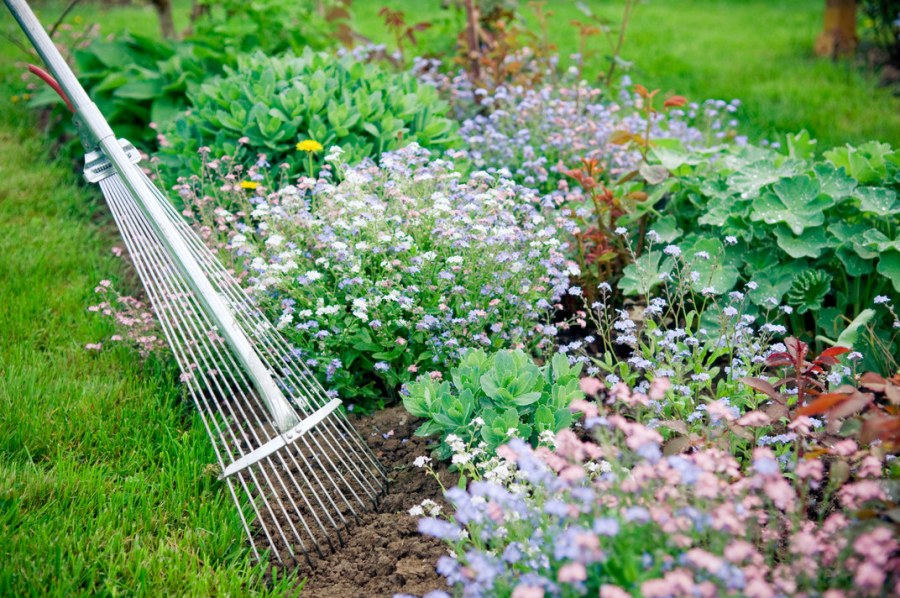 When would you use gardening leave?

Employers tend to use garden leave when thinking strategically about their business.

How do you think the rest of your staff would feel if one person was constantly talking badly about the workplace, bragging about their new-and-improved job and making them question their loyalty to you?

Garden leave would also typically be offered to employees who are taking up a new role with a competing business, in order to ensure that they do not leak or take confidential company details with them.

Similarly, employees who have worked closely with loyal customers (either through sales or otherwise) are usually granted garden leave. In the worst-case scenario, employees with close customer relations could persuade their top clients to take their business elsewhere. 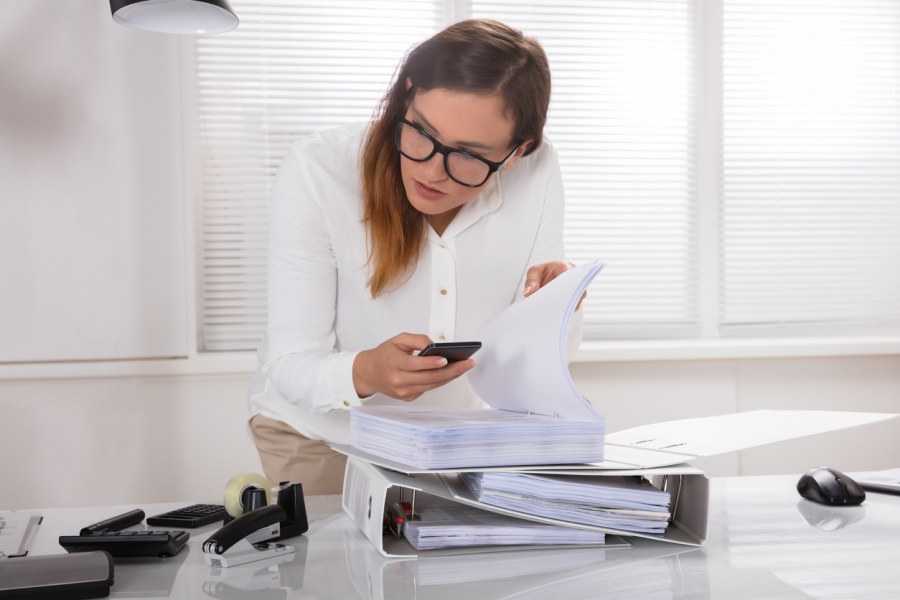 No wrongdoing whatsoever needs to have occurred in order to put someone on garden leave. In fact, you will discover that most employees will eagerly jump at the chance of taking garden leave.

The Symbian v Christensen case of 2000 is probably one of the most notable employment law cases concerning garden leave to ever occur.

Mr Christensen was the vice president of sales and marketing, and a director, at Symbian. When he resigned in 2000 (to take up a new job with Microsoft) he was told he must take 6 months garden leave, but he failed to do this. Symbian then applied to the high court for an injunction, which would essentially prohibit Mr Christensen from taking up employment with a competitor during the garden leave period. The Court of Appeal allowed the injunction to stand and ruled that Symbian had a justifiable interest in preventing Mr Christensen’s employment with Microsoft during the garden leave period, as their business was at risk of harm.

Are there any employment laws relating to garden leave?

When devising employment contracts and company handbooks, you should consider adding a clause which permits you to put employees on garden leave following their resignation/ termination of employment.

We recommend including this clause in all employment contracts, as you never know when or for how long you might need an employee to take garden leave. You must also include information covering what employees must do if they have a company-provided car, phone, laptop etc, as some employers might decide to allow continued use of these items during garden leave – others would prefer for them to be returned in good time.

Realistically, legal action taken against employees who breach garden leave is only likely to be successful if your business has incurred loss or damage of some kind. Courts will typically only allow for injunctions when it is necessary to protect the business, but this can be an expensive process.

Forcing an employee to take up garden leave (especially when it is not included in their contract) breaches their ‘right to work’ – even if you are still offering them a wage and benefits. 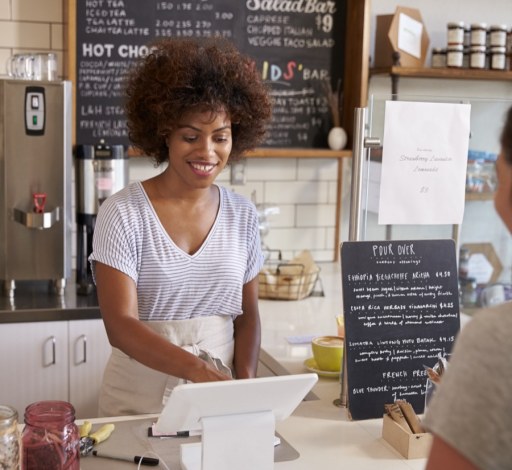 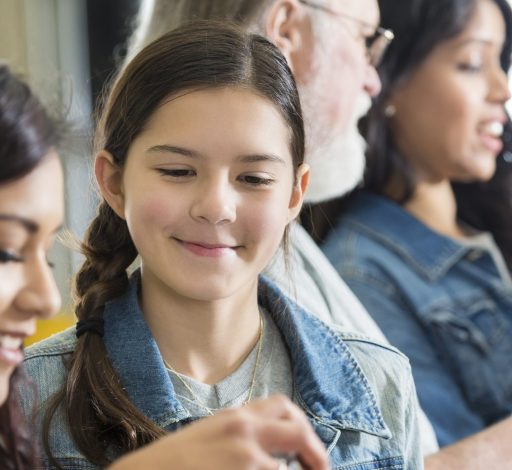 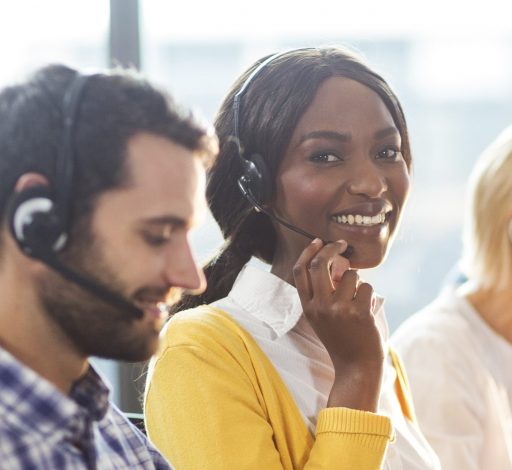 Call centres face many HR issues that we can address 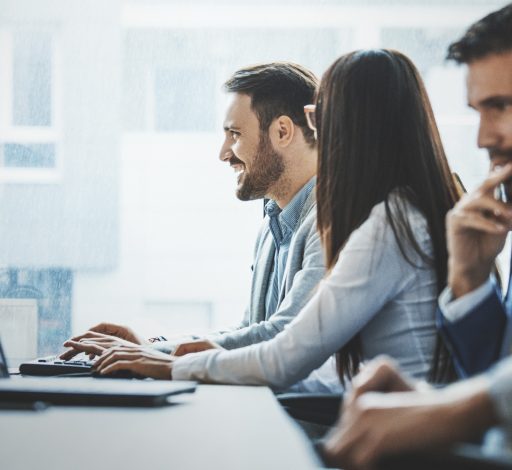 Our experience of FCA compliance will benefit insurers 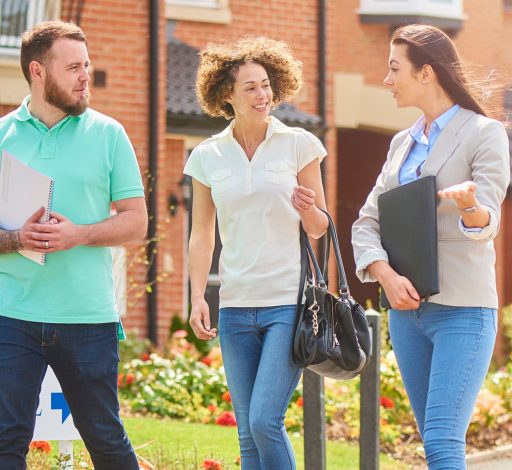 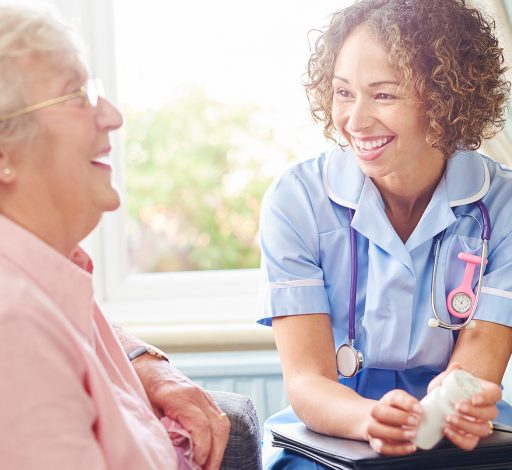 Ensuring a high standard of care for patients and staff is met. 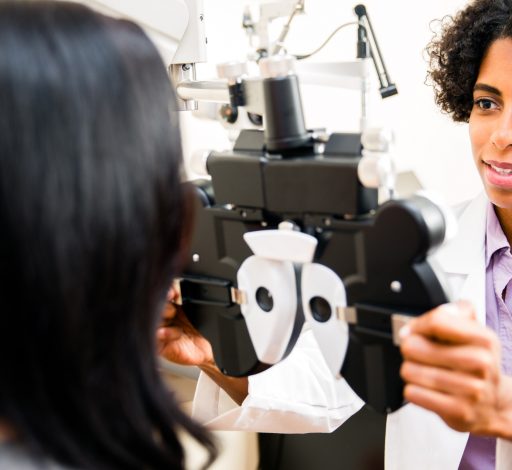 Streamlining your business and safeguarding your practice. 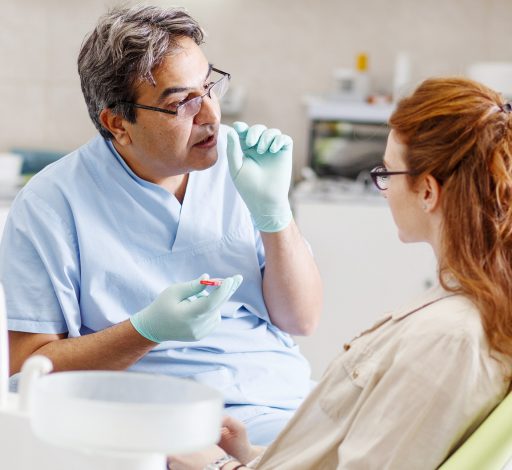 We can help by filling in the HR gaps at your dental practice. 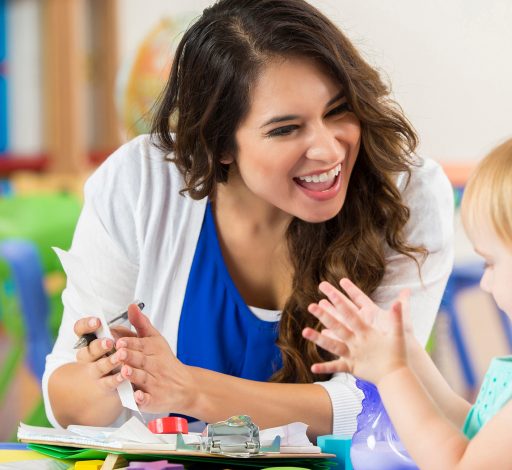 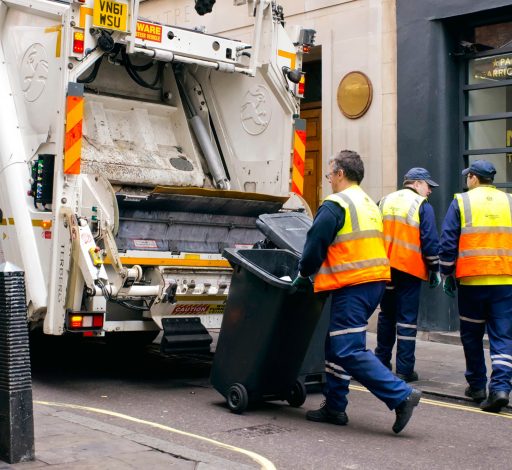 Local authorities and councils can benefit from our HR support. 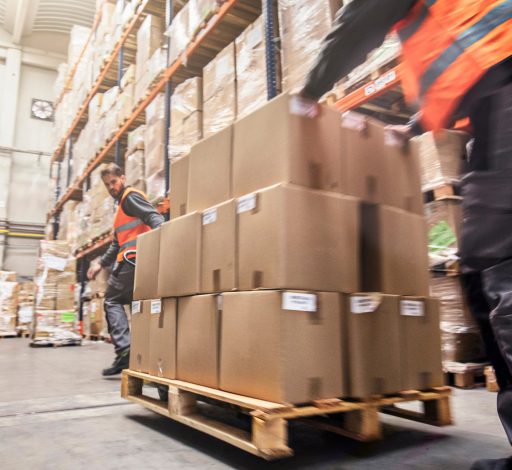 Recruitment and staff vetting are challenges we can address 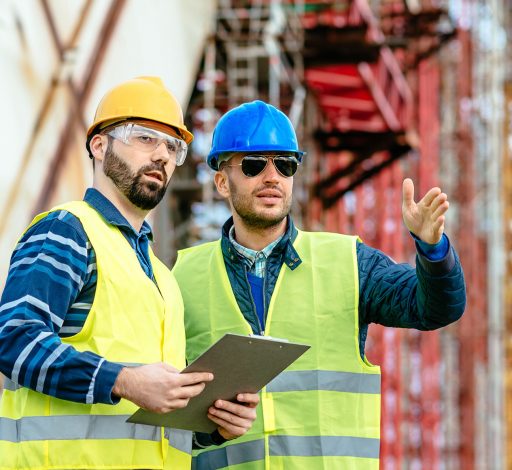 We can resolve your Health & Safety and project management worries. 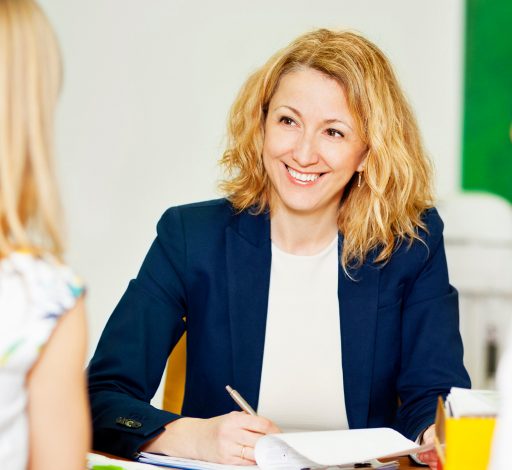 Our knowledge of SRA & Lexcel compliance will benefit law firms