In December this year, it will have been exactly 98 years since Conservative MP Nancy Astor became the first ever female MP to have gained a seat in the House of Commons, and we are proud to say women in parliament have come a long way since then.


The 2017 General Election saw a record number of female politicians win seats in the House of Commons, totalling 208 members.

This surpasses the previous 2015 record total of women in Parliament, which was 191 female members, signifying a 3% increase over the course of two years.

The General Election came as a surprise to many when it was initially announced, but the outcome was undoubtedly a bigger surprise.

The Conservatives lost 32 seats but did not see a reduction in the number of their female members.

Labour, on the other hand, have a party that is 45% female MPs, and amongst those 119 members is Preet Gill, the first female Sikh MP to be elected.

Gill won her seat with the help of 24,124 votes from the Birmingham area, and when commenting on becoming the first female Sikh in Parliament, said: “The fact that there has never been one before, it’s a big issue”.

Not everyone is pleased with the 3% increase of women in Parliament.

Sam Smethers, of the Fawcett Society, has commented that “While the number of women MP’s in parliament has broken the 200 barrier for the first time, the fact remains that just 32% of our MPs are women”, adding “We are moving forward at a snail’s pace, and this is embarrassingly slow”. 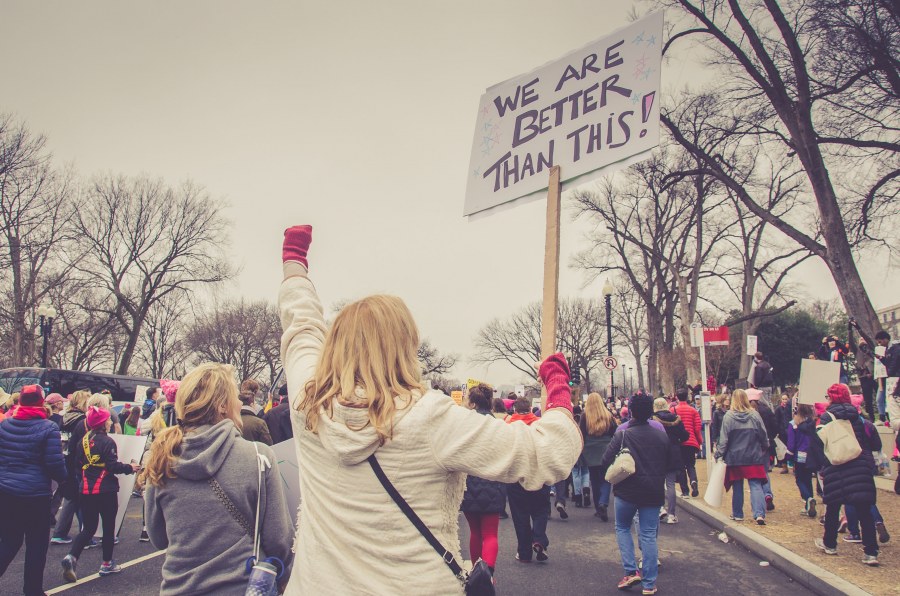 The Fawcett Society is the UK’s leading charity crusading for equality and women’s rights, and one of their most successful campaigns to date is the introduction of Gender Pay Gap reporting.

Smethers also expressed how she believes it’s time for a radical new approach, saying “We have to legislate to require the parties to select at least 45% woman candidates”.

Back in June, 223 new female politicians were elected into French parliament – beating their previous record of 155, and leaping from 64th to 17th in the world rankings of female parliamentary representation.

France has a comprehensive parliamentary system in place which significantly restricts a party’s funding, should it not consist of at least 49% female candidates.

This is not a concern to recently-elected French President Emmanuel Macron, whose La Republique En Marche party includes exactly 214 women candidates out of an overall 428 –a perfectly equal split between the sexes.

La Republique En Marche has been labelled one of the most diverse political parties yet, with its youngest member being only 24, and it’s oldest being 72.

Candidates of the Women’s Equality Party have been no stranger to sexist, racist and downright abusive comments in the past.

It was back in June when party member, Nimco Ali, received a chilling letter which was riddled with death threats, racist and sexist comments and signed off at the end with ‘Jo Cox’.

“It’s too much – I am strong but I am not superhuman” Ali commented, adding “I am standing for good things. I want the world to be a better place” appropriately reminding everyone of the positive campaign work she has done. 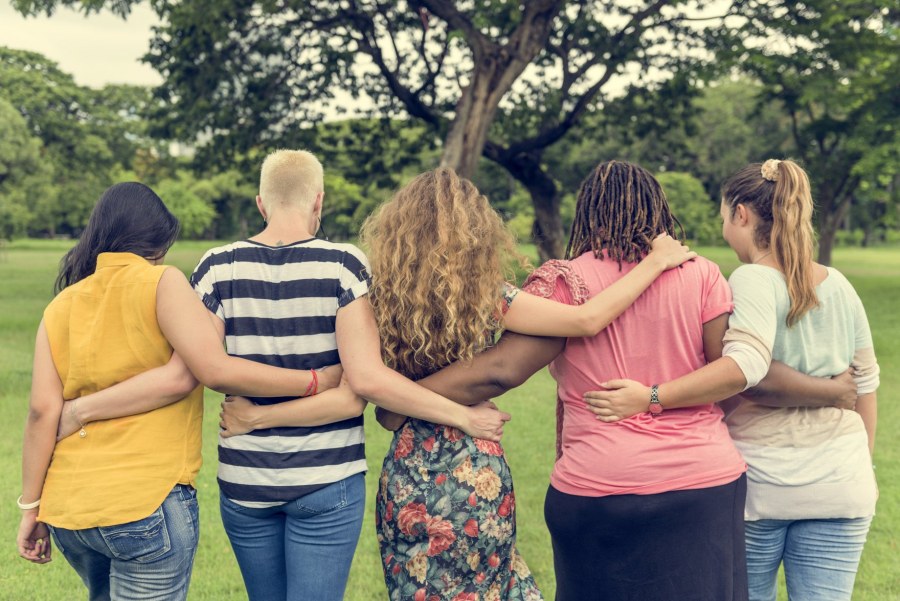 Following the release of the party’s HQ phone number, two candidates soon found themselves bombarded with angry calls with one persistent man declaring he was ten minutes away from the office and that “he was not scared of the police and could do what he wanted”.

The June 2017 election was a trying time for most political parties, but the abuse some politicians have received  (both online and in-person) has been labelled as taking British politics to a “tipping point”.

Shadow Home Secretary, Diane Abbott, has said she suffered racist and sexist abuse “over and over again, every day” during the election. The abuse towards Abbott was particularly prevalent on social media.

UK Prime Minister Theresa May has commented that “We must all work together to banish this behaviour”, saying that she was “horrified by stories from other colleagues about the scale and nature of intimidation, bullying and harassment they have suffered”.

She has called for a review into the problem at Westminster Hall involving the Committee on Standards of Public Life.

The fact that we are finally seeing more female MPs being elected into parliament is refreshing, but with the spike in discrimination plenty of British politicians are facing, it’s not particularly clear exactly how many attitudes are changing and how significantly.

There will always be an element of competition and heated debate where politics are concerned, but the mindless abuse being fired at MPs seemed to follow the theme of sexism, racism, and bigotry, not their political stance. 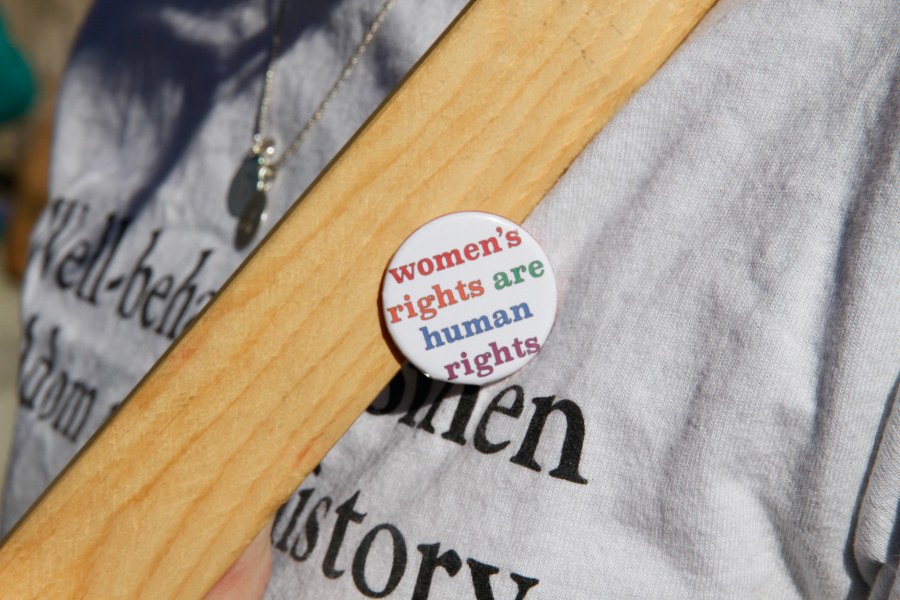 The female politicians who bared the brunt of the abuse, including Abbot and Ali, had both worked extremely hard to secure their position and were notable for incredibly positive things.

To be discouraged and ridiculed for the world to see is devastating, but to also have such dedicated work ignored or mocked is appalling and not something which should still exist in 2017.

On Wednesday the 29th December, 400 important female members of parliament met in Iceland for the annual summit. The summit was sponsored by the Women Political Leadership Global Forum and all members discussed the importance of promoting gender equality inside and outside of the political world.

The summit was arranged amid the recent exposure of sexual harassment scandals in both the political sphere and the entertainment industry, and just so happened to be two days away from coinciding with the 98th anniversary of Nancy Astor gaining her seat in Westminster.

We understand the psychological damage such discrimination can have on individuals, particularly in the workplace.

If you require support regarding any HR or employment law matter whatsoever, please do not hesitate to contact PeoplePointHR’s esteemed team of consultants.

What do HR Professionals Need to Know About the GDPR?