Recently there has been a huge amount of emphasis and media coverage placed on topics like GDPR (General Data Protection Rules) and Gender Pay Gap Reporting but there are other changes in the law just around the corner that will affect every business – especially the SME sector.

This article will highlight some of the other changes in 2018 that may have been overlooked and will explain the impact that they may have on your business.

‘Fit for Work’ Assessment Scheme to be Scrapped

In December 2017 the government announced the scrapping of the ‘Fit for Work’ assessment scheme. 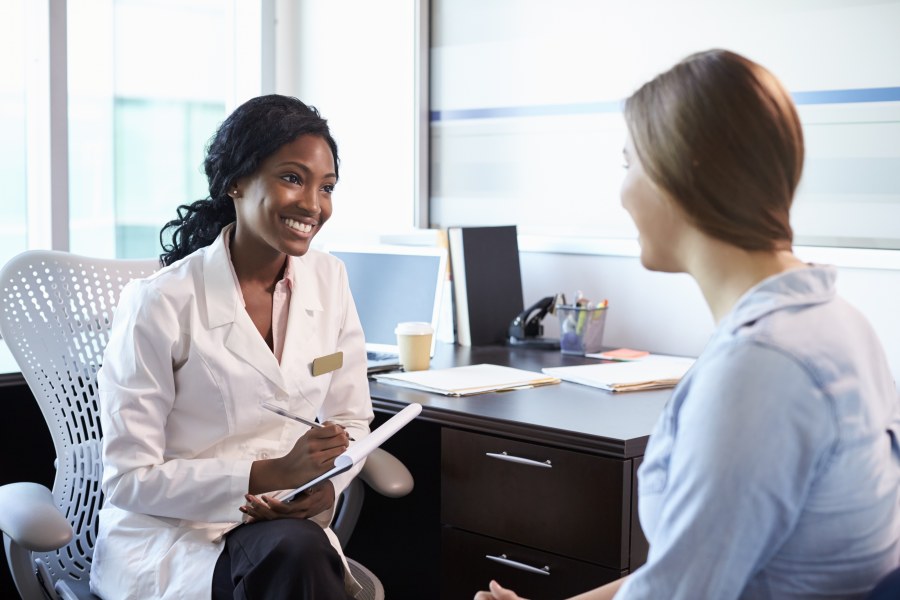 Launched in 2014, the scheme consisted of a free information service – providing advice on health, work, and managing sickness absence – and a free occupational health assessment service for employees who had reached, or were likely to reach, four weeks of sickness absence. Most referrals were expected to be made by GPs, but employers were also able to refer employees off sick for more than four weeks.

Employers, employees and GPs will still be able to use the ‘Fit for Work’ helpline, website and web chat service, but the assessment service will close in England and Wales on 31 March 2018, and in Scotland on 31 May 2018.

What does this mean for your Business?

When the scheme was launched in 2014 it coincided with the abolishment of the ‘Percentage Threshold Scheme (PTS)’, which allowed small employers to reclaim Statutory Sick Pay (SSP) if eligible.

Along with the introduction of ‘Employment Allowance’ the scheme was seen to be a buffer to help the SME sector cope with the abolishment of PTS. The scrapping of the Fit for Work scheme may be seen by some as a ‘gaping hole’ in support for small businesses where Statutory Sick Pay (SSP) is concerned.

If now or in the future, you have an employee on long-term absence (4 weeks or more) through illness or injury it is imperative that you manage the situation correctly otherwise your business could be subject to unfair dismissal or even discrimination claims. 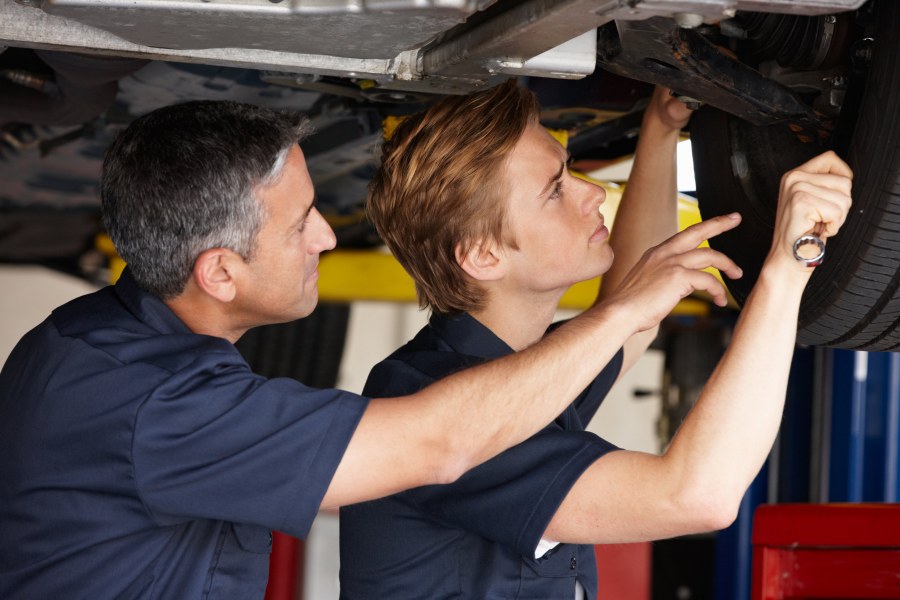 Managing this type of absence would generally fall under medical capability procedures, this process would generally include sending your employee for an occupational health assessment.

The removal of the ‘Fit for Work’ assessment service will mean the onus will be on your business to organise the possibly necessary health assessment which would be an additional cost to your business. For more information on managing long-term absence through illness or injury please refer to our previous article relating to this topic.

From 1 April 2018, the following changes to the National Minimum Wage and National Living Wage rates will take effect;

Stating the obvious, but make sure you’re prepared!

You will need to make the necessary amendments to your written statement of terms and conditions of employment or written employment contracts to reflect the changes.

In fact, the new rates become payable from the pay reference period that starts on or after the effective date. 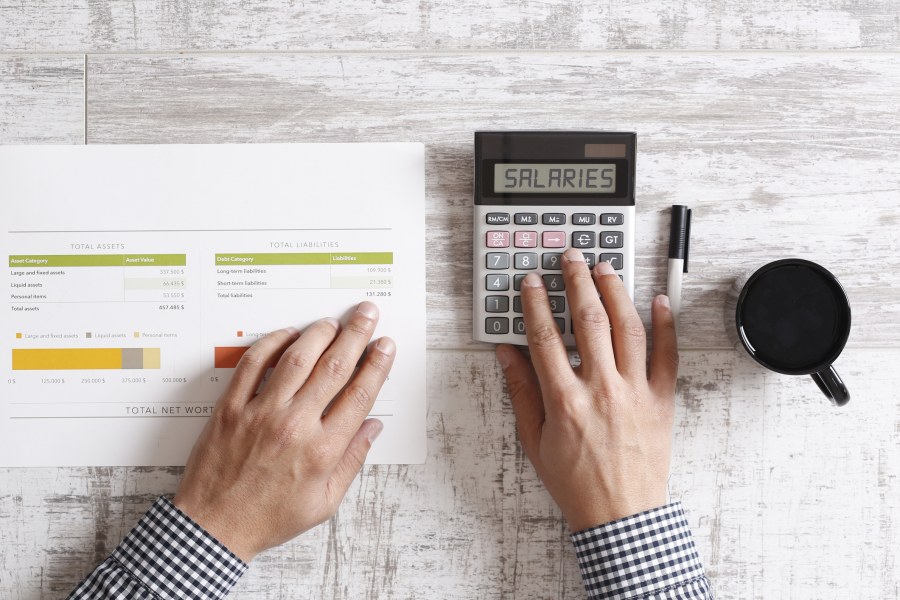 The pay reference period could start quite some time before the pay date.

It could also end before the pay date; a typical scenario for weekly-paid workers, for example:

Usually, these rate increases would be from 1 April, but the statement to Parliament announcing the new figures suggests the date this year may be Monday 9 April 2018. 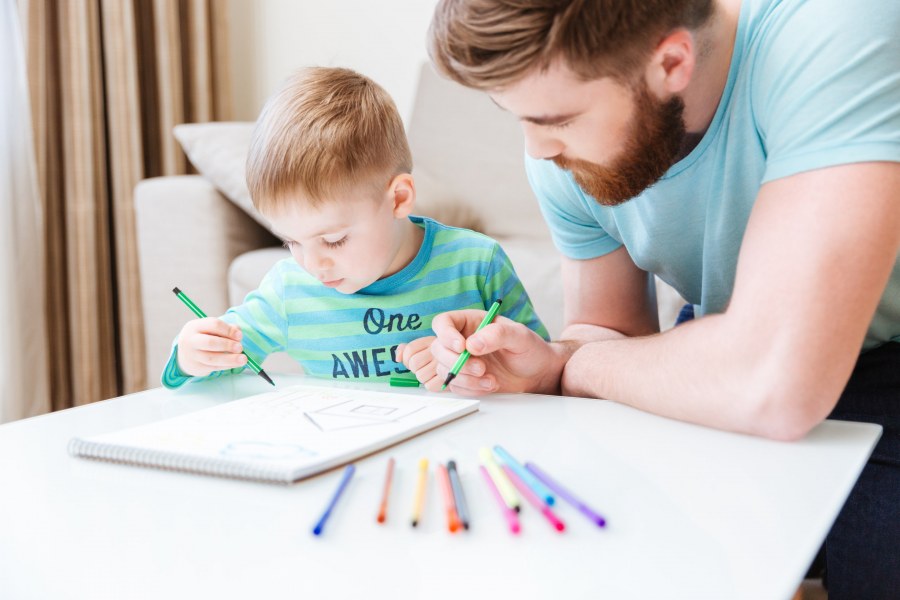 This is the weekly amount an employee has to earn to qualify for Family Friendly Payments and SSP.

It would be mindful to consider the impact of the increases in the National Minimum Wage and National Living Wage rates as employees previously ineligible for Family Friendly Payments and SSP may now qualify!

Make sure you plan ahead and identify which employees may qualify for what to avoid any nasty surprises.

Do you need Further Guidance?

As a business owner, it’s not easy trying to juggle all your obligations as an employer.

It may prove to be a prudent investment to gain qualified advice and guidance on these matters.

We are always happy to provide a little support at no cost to get you on the right track and help you make an informed decision on what is the best way to manage your responsibilities.