The concern of offending employees who are non-Christian at Christmas time has been heavily debated over the past few years, from people signing off cards with a non-specific ‘Happy Holidays’ to some companies banning any and all type of yuletide festivities altogether.


Some employers will have taken this drastic measure out of fear of upsetting those who do not celebrate Christmas – or in the most extreme case, fear of facing a discrimination claim brought against the company.

Every workplace is entitled to celebrate the end of the year and host team-building activities for the sake of their employees – you just need to act with common sense and tact. 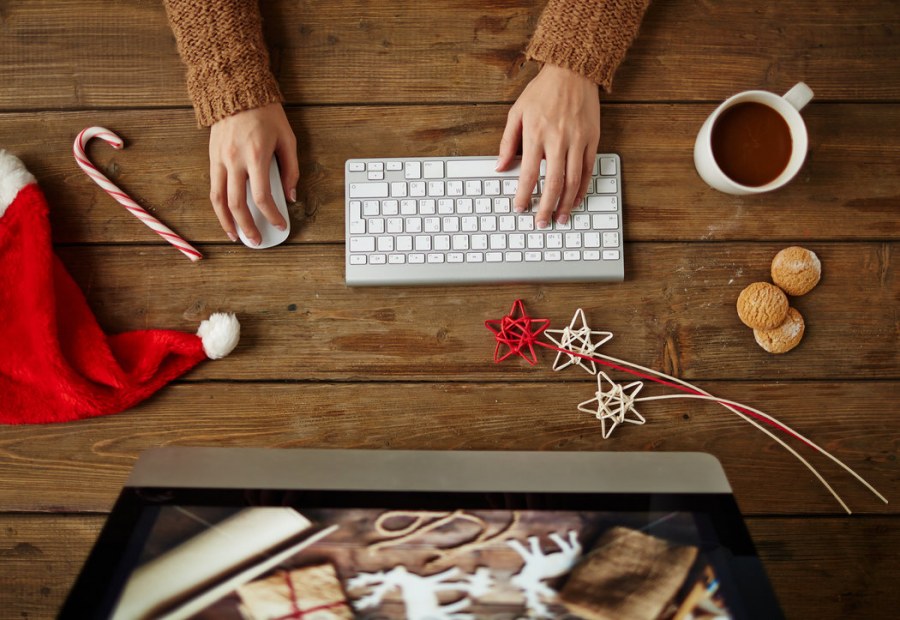 Firstly, it goes without saying that no employee should be forced to participate in Christmas festivities should they not wish to.

On the other hand, you must not assume that someone would not wish to join in because they are of a particular faith or religion.

This kind of prejudice could lead to a claim of associative discriminations being brought against you, as would assuming that someone is of a certain faith purely because of their appearance.

When making arrangements for workplace Christmas-festivities, you should consider asking for input from all employees regarding how they would like to celebrate the holiday as soon as possible.

In the case of Abdi vs Odeon, the claimant complained that her employer did not invite her to the staff Christmas party based on the fact she was a different religion. The fact her employer had assumed she would not wish to attend led to Ms Abdi believing she had been a victim of discrimination.

The Equality Act does not state that traditional customs fall under discrimination.

If some employees choose to decorate their desks with tinsel/fairy lights, or if you decide to put up a Christmas tree in the reception or break-out room area, it would be incredibly difficult for someone to bring a discriminative claim against you. 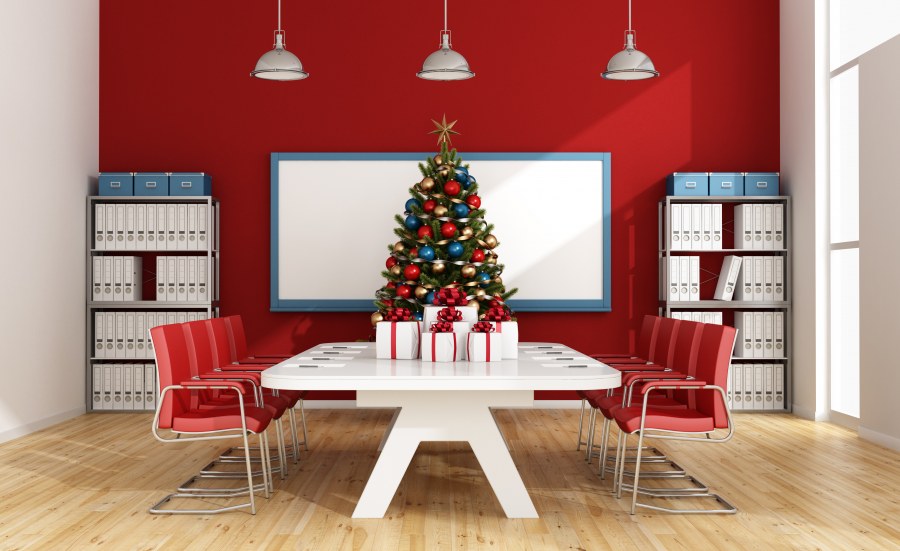 However, you may be held responsible if an employee was found to have injured themselves as a result of any festive decorations.

We encourage you to ensure that your team are not at any risk whatsoever, such as providing them with step ladders when setting up decorations (so that they are not standing on desks or wheelie chairs) and moving any wiring so that it is not a trip hazard.

How about Secret Santa?

A modern tradition in the workplace is Secret Santa, which is usually a bit of harmless fun and helps to bring your team closer together.

However, there have been many past occasions when someone’s gift had been offensive or ill-thought-out – with some incidents hitting the headlines.

For example, back in 2008, a Muslim police officer received a Secret Santa gift of wine and bacon from a fellow colleague. Whilst PC Mahmood (the recipient) found the gift amusing and remained unstirred, his colleague was later reported for racism to their superiors. 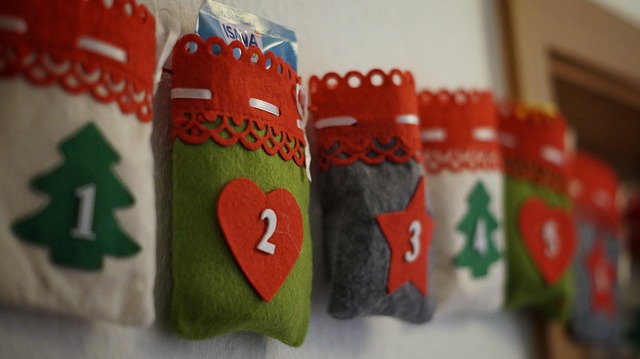 Presenting lingerie and sex toys to female colleagues is also unacceptable and could lead to the affected employees pursuing a claim for harassment, which is something you must take very seriously.

How about additional festivities?

Whilst other shenanigans such as Christmas Jumper day are simple and light-hearted, participation should never be made compulsory.

Making an activity compulsory only takes the fun out of it and it could put some people in an uncomfortable situation.

Some companies may think nothing of dishing out chocolates, Christmas cards or bottles of alcohol to their employees, when in fact this could be seen as insensitive towards those who not celebrate the holiday or drink alcohol.

We advise that you check beforehand which of your staff wish to join in with the celebrations, so that you can plan suitable and inclusive activities, such as a charitable event.

In the case of McClellan vs Dow Jones the tribunal found in Mr McClellan’s favour after he had been constructively dismissed. McClellan was forced to dress up as Santa Claus because he was an ‘old buffer’, and as a result, he was awarded a substantial payout from his ex-employers.

When organising your Christmas party, be sure to take into account the fact that there may be people attending who do not drink due to their religion, pregnancy or other personal reasons.

Ensure that there is a selection of soft drinks or mock-tails for these employees. 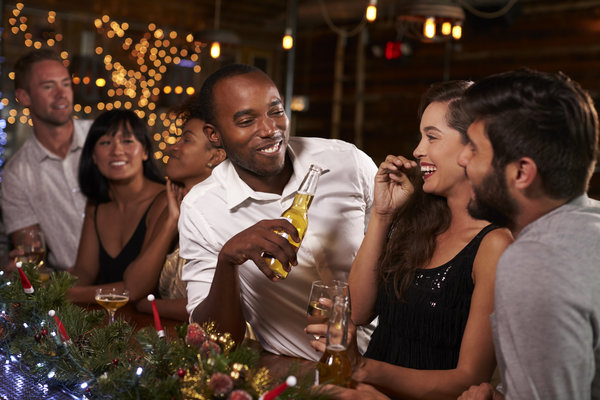 Similarly, dietary provisions should be made for people who have certain allergies, are vegetarian or only eat halal.

It’s very important that you take into account the needs of every employee in order to ensure everyone has a pleasurable evening regardless of their faith, religion or otherwise.

It would be a good idea to have a social event policy to reiterate to your team, in order to avoid any vicarious liability claims being made against your business.

Overall, there is no reason why a company cannot join in with the festivities of Christmas.

Your team have been working hard for twelve long months and deserve some form of reward, plus this creates a positive atmosphere for the upcoming New Year.

As long as staff are clearly notified that they have the choice to join in or opt out with festivities, and if you are able to keep all religious elements out of it you should not go wrong.

Our team of consultants at PeoplePointHR have extensive knowledge of employment law and can assist you with the day to day responsibilities of managing a workforce, whilst ensuring you are acting in full compliance with the law. Please do not hesitate to contact us today for specialist human resources advice relating to Christmas in the workplace.